I never took any notice of Pasley Park, it was just a green space that I walked through to get to the tube or wandered in the small hours on my way home from a night out.

Returning to London in my mid-twenties I have lived West and North and then 18 years ago, South and here I’ve stayed. Residing on the Penrose estate I love it here. The transport links are great, the amenities are plentiful and I feel relaxed. But I kept myself to myself, going to work, sharing my life with friends but not really knowing any of my neighbours. Then 8 years ago it all changed…

I grew up on a farm and always had dogs around. My first was Desmond, he was the same age as me, a stray that turned up on our doorstep just before I was born in Peckham. We moved out to the country when I was just 3 years old. Des didn’t know he was a dog, he was a boy and was my friend above any of my brothers and the gentlest of souls you could ever wish to meet. He would tolerate me sitting on his back, grabbing his jowls and stretching them as far as I could around his face and would growl if my brother intervened. Being so young my memories of Des are worn and faded but also warm and I think of him often and still miss him.

Back in the smoke and I didn’t have dogs, didn’t think about dogs for a long time. My rule – no garden, no dog! But as time passed in Walworth a friend or two had a dog or two and I found myself bonding with them quickly and becoming the go-to dog sitter. “So, why don’t you have a dog of your own?” I was asked one day and realised my rule didn’t apply any more, you can, there are places to take your friend for exercise and fun, green spaces on your doorstep or a tube ride away. “Hello Max”.

Max was also a stray, he’d been found wandering the streets and ended up at Battersea Dogs Home where I found him. At approximately 5 months old I suspect he’d been a Christmas present and when the reality of looking after a young dog sank in he’d been let loose on the world – but that’s just a guess. I’d gone to Battersea to see a different dog but while waiting I browsed. Max sat in his cage just looking at me, one ear flopped over and I knew he was the one. However he came to be homeless it was to my gain and his. Never did meet the other dog – I can only hope it is being well looked after.

Walking into lampposts is a speciality of his while not looking where he is going. The other day he walked head first into a wall. Luckily his head is not his most sensitive feature. Max has a few quirks I have to be aware of, he doesn’t like being barked at and can be temperamental around large dogs. This is a result of him being picked on by other large breeds and has made him defensive. But small or young dogs he is very tolerant with.

Being so young when I brought Max home he was all mouth, bite and chew like all young dogs really but we trained this out of him.

Suddenly I was no longer invisible – Max is very striking in colour and we’d be noticed whenever we left the house. The kids on the estate were afraid, they’d no experience with dogs at all. But I also found they were curious so I would hold Max by the head and let the children slowly approach, touch his body with one finger and run away. As his mouthy behaviour diminished I didn’t have to hold his head anymore and with continued exposure the frightened kids are scared no more. Oh no, that’s torn it – We’ve contributed to the community. There’s no turning back now.

People I’ve never met before shout his name in the street – Everyone knows Max. The children in the next block run up to him and he politely says hello with a smile and wag of his tail and ‘we’re off to Pasley Park’ pull on the lead. Yesterday two of them turned up in the park and took over throwing the ball for Max while I chatted with friends at a social distance. And because of the doggy friends I have met in the last 8 years I have also found myself a member of the Friends of Pasley Park, contributing my views on the upkeep, helping with the annual fete, running the dog show with my friend Oli, who I also met through spending time in the park with Max and even building this website.

Every day for the past 8 years we have sent time in Pasley Park, meeting other dogs and their owners. It’s funny how you learn the dogs name and can’t remember the humans’. When you pass each other in the street, if there’s no dog you often don’t recognise the person.

Max is responsible for me being actively involved in my community, for giving me joy every day, for keeping me functional when times are hard and now I see my surroundings with open eyes.

Howard Turner is a member of the Friends of Pasley Park and the site administrator for pasleypark.org. 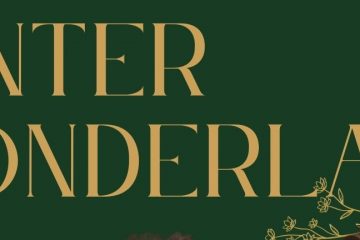 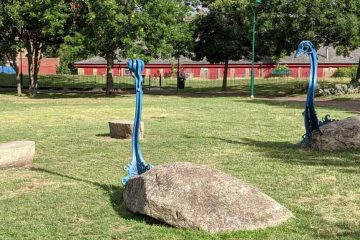 Thoughts from a Friend of Pasley Park 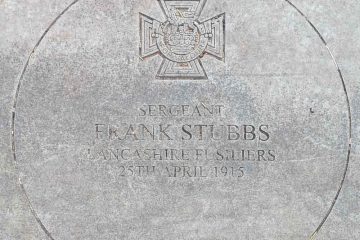 This site is operated by ‘The Friends of Pasley Park’.